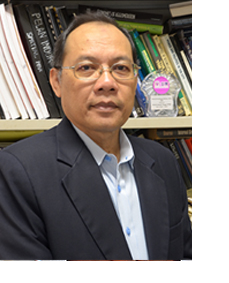 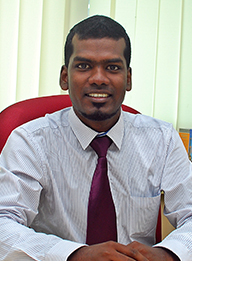 S. Sri Jeyanthirar first joined the Commonwealth Tertiary Education Facility as Research Officer (RO) in 2015. In 2019, he was promoted as the Executive Officer (EO). His research approach is transdisciplinary and involves methodological designs for both observational and experimental studies, including survey and empirical research designs. He works along with researchers across a diverse field in selecting appropriate techniques to execute their research in a non-biased way. He has a proven solid track record with experimental studies and has been constantly experimenting advanced research methodologies, in particular, various method of analysis.

Formerly, Sri served as a RO in Crime & Policing Research Team specialising in data analysis. He has been part of several research projects such as ‘Crime Victimization, Youth and Policing Survey’, ‘Public Perception on Crime’, ‘Public Perception of Safety’, which were funded by organisations such as Universiti Sains Malaysia, Ministry of Finance, Ministry of Home Affairs, and Performance Management Delivery Unit (PEMANDU), Prime Minister’s Office.